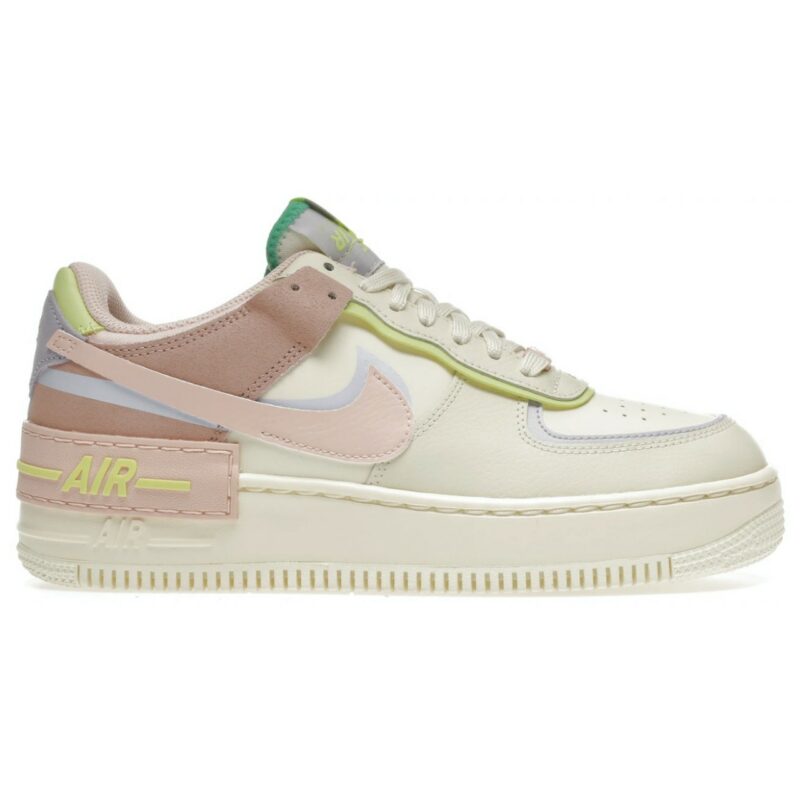 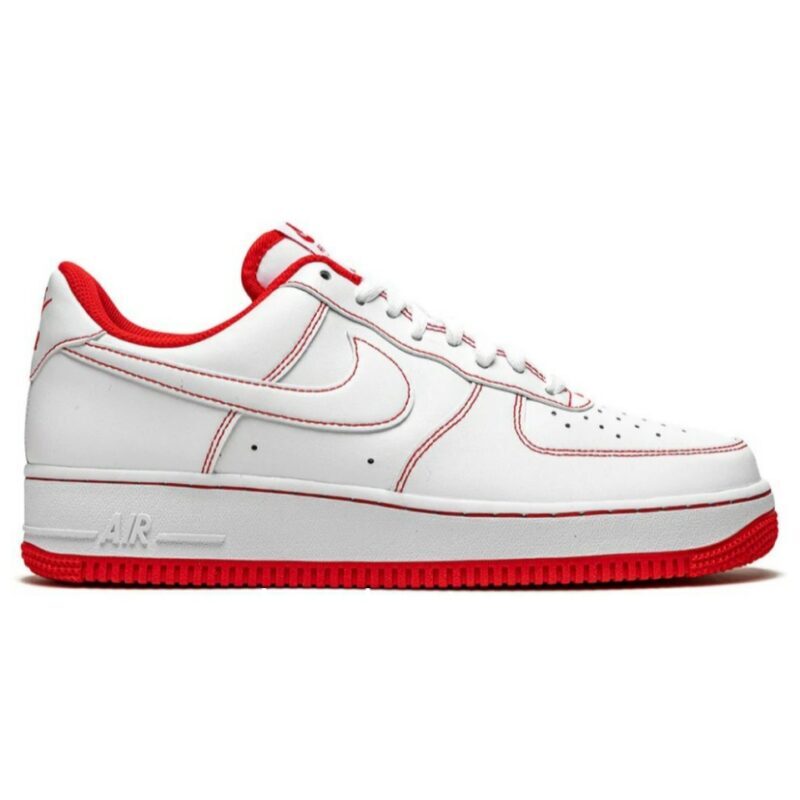 Nike’s library of colors is vast, and come Spring/Summer, it only seems more and more endless. With their latest Nike Air Force 1 Shadow Cashmere the brand is further proving this as they add some rare pantones to the mix. Though distinct tones in their own right, each synergizes in surprising ways. “Cashmere,” which is a somewhat more saturated cream, dresses the majority of the upper, turning the toe box, mid–panel, tongue, and midsole a faint vanilla-esque shade. Adjacent, the Swoosh doubles with “Pale Coral” and baby blue, the latter laid underneath similar to how it’s used atop the toe box. Further use of the aforementioned pink, then, rounds off the counter in suedes and additional midsole pieces, while a bright highlighter yellow accents the eye stay and the “Pale Violet” led heel tab. 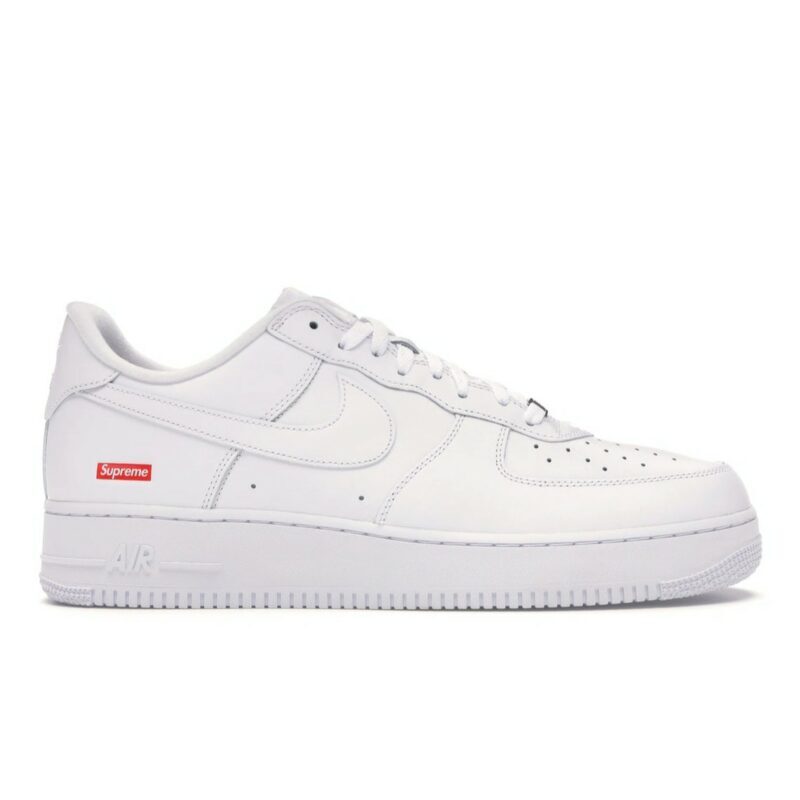 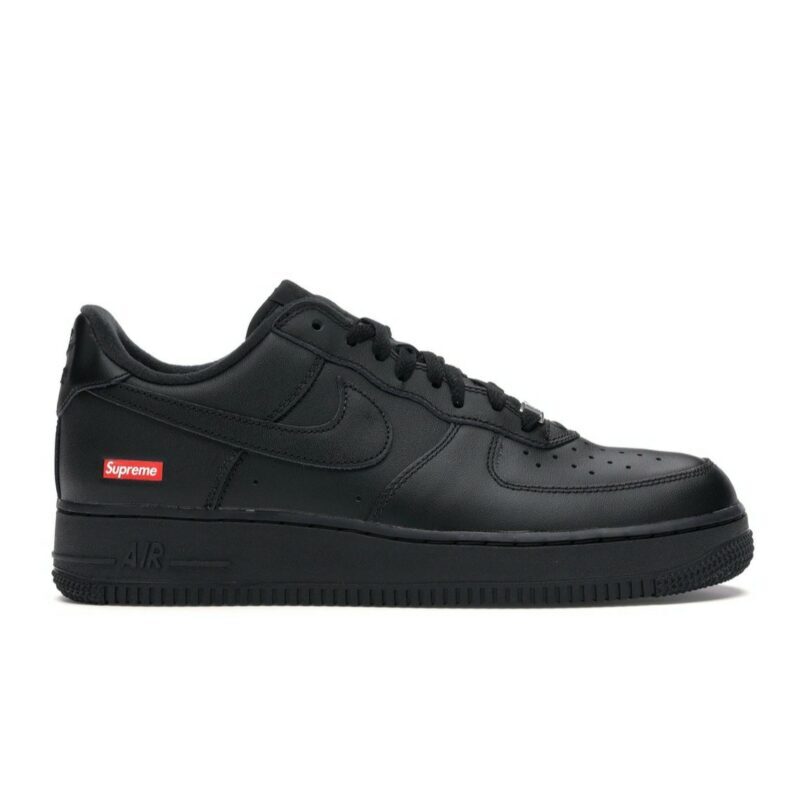 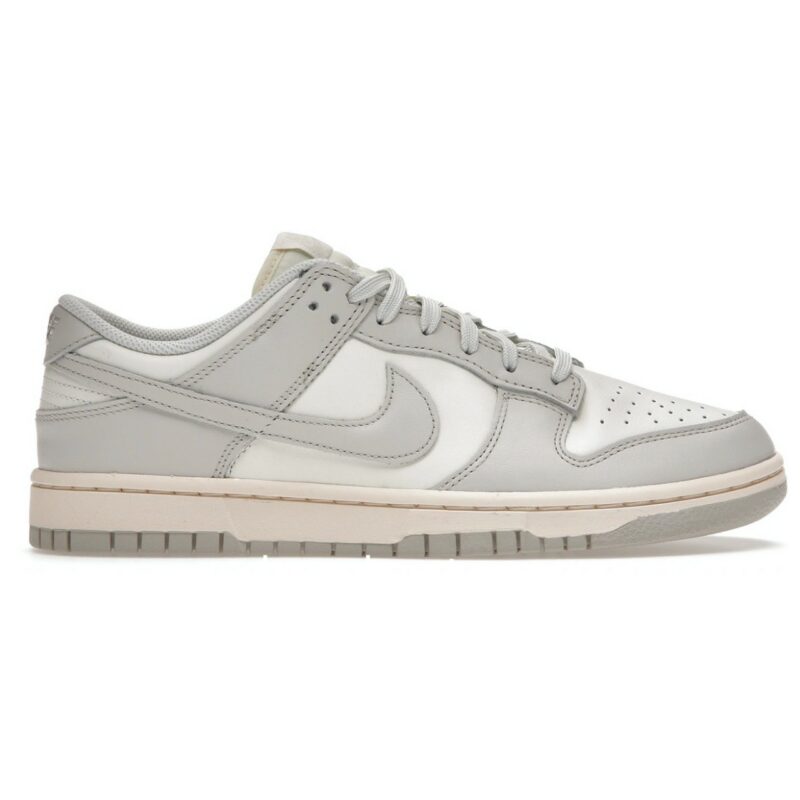 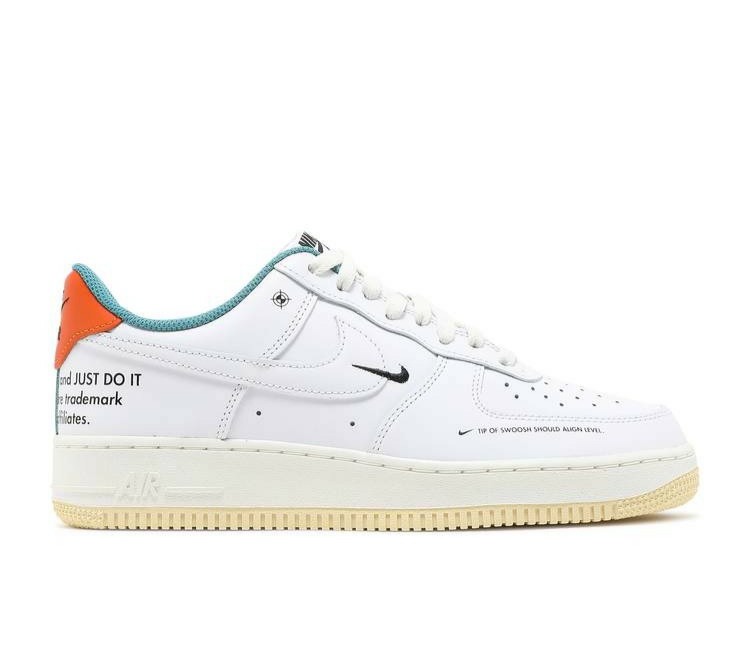 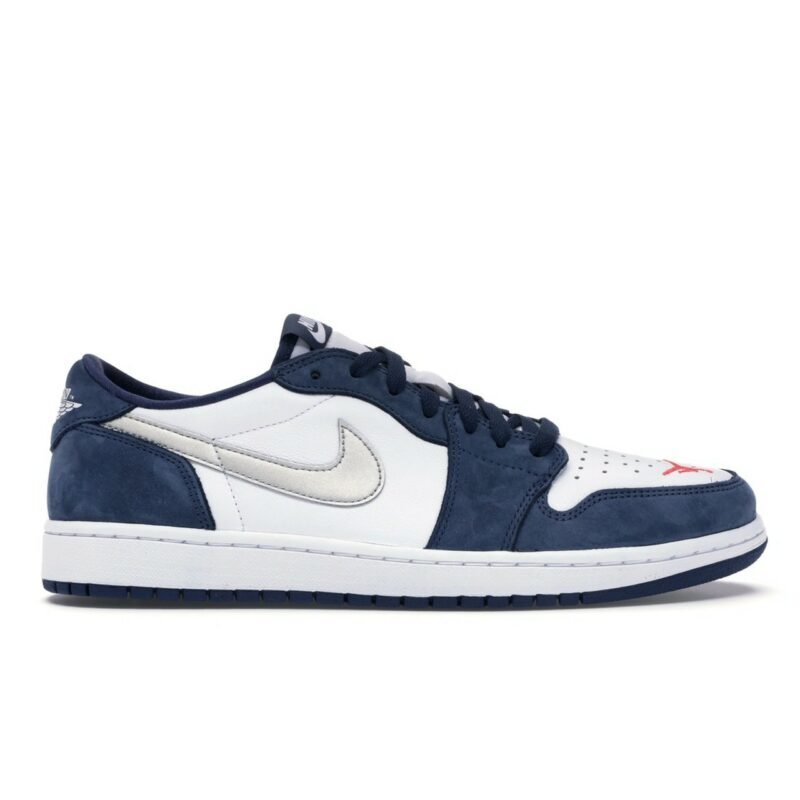 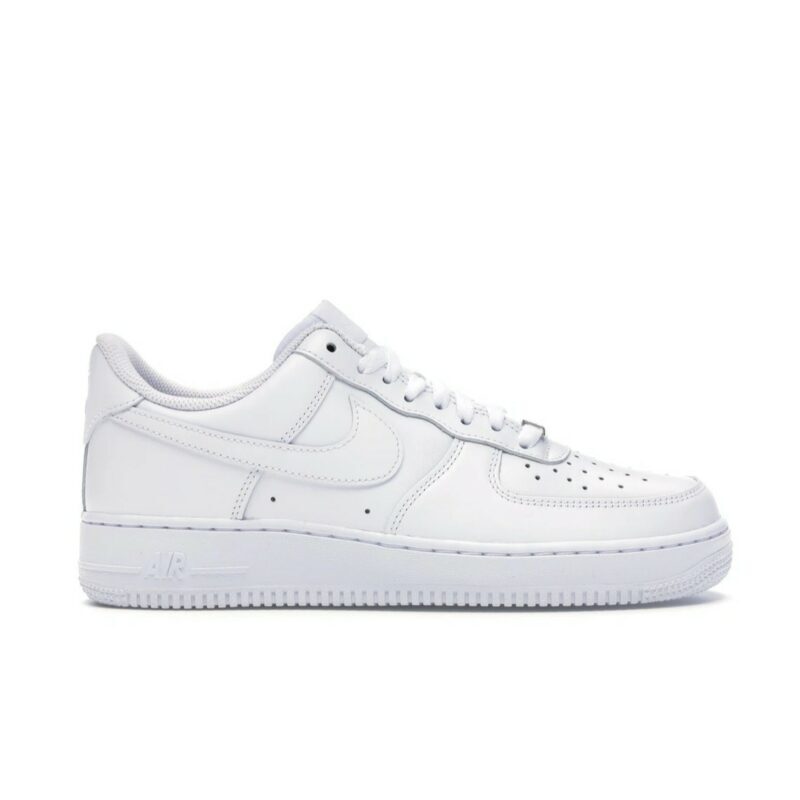 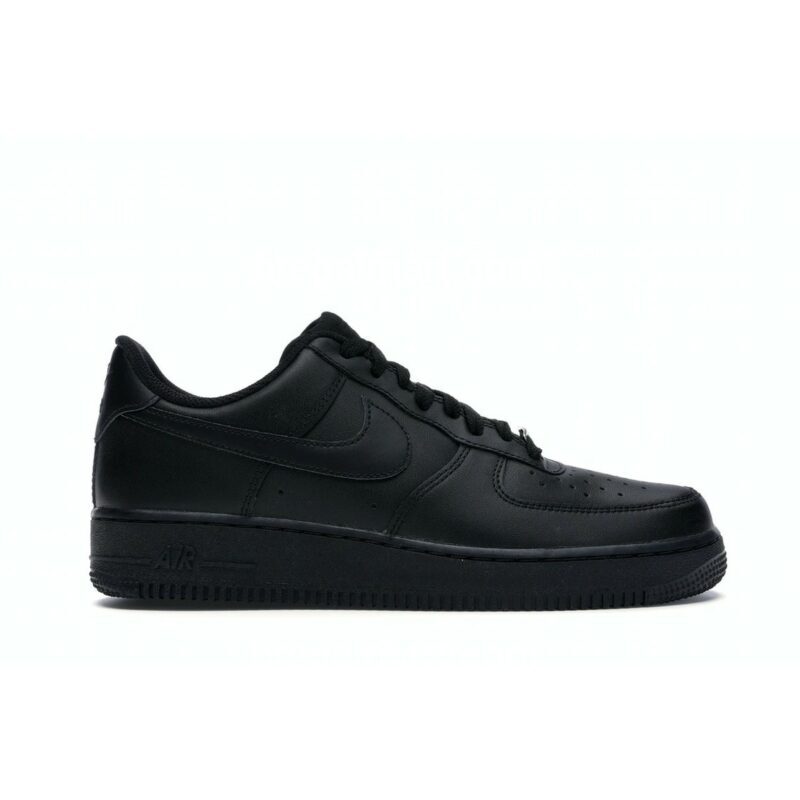 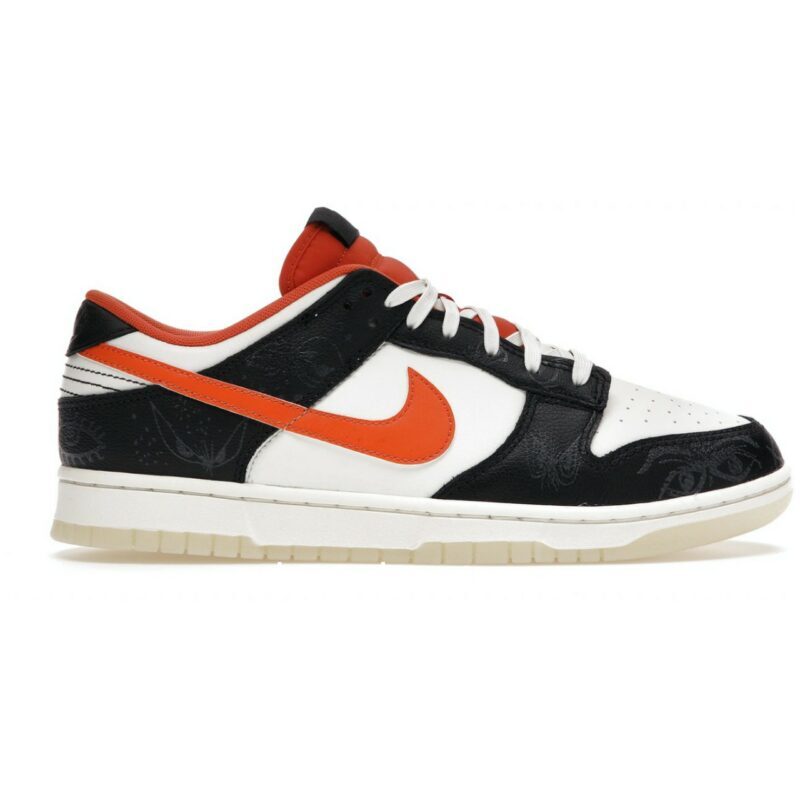 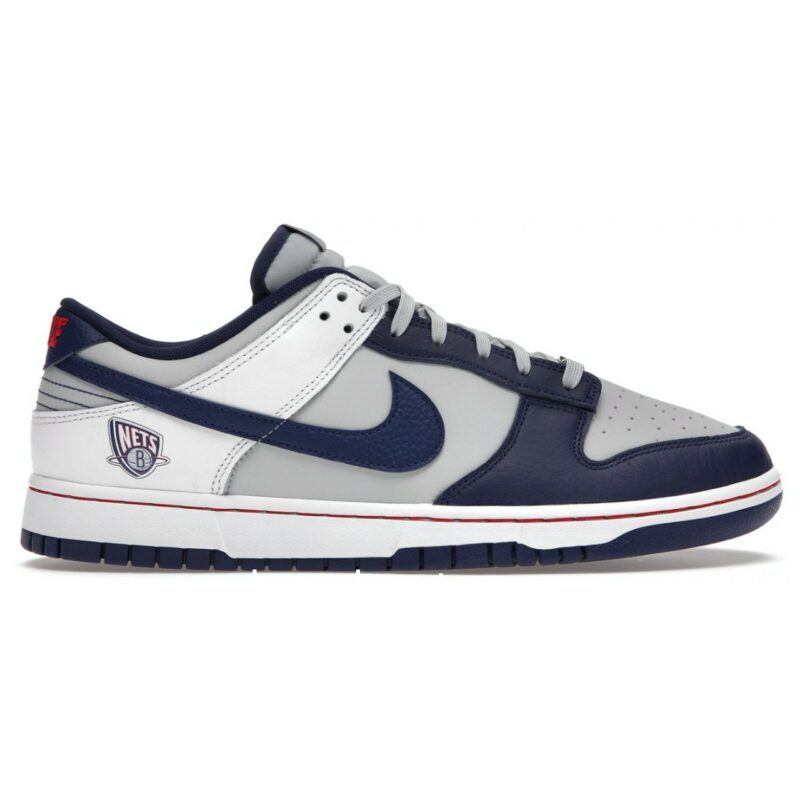 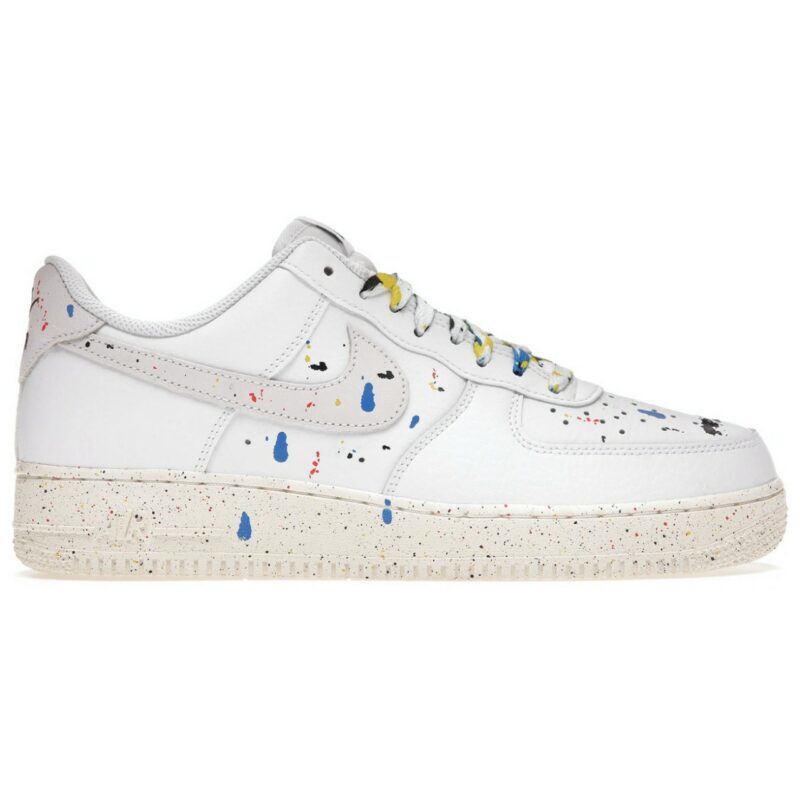